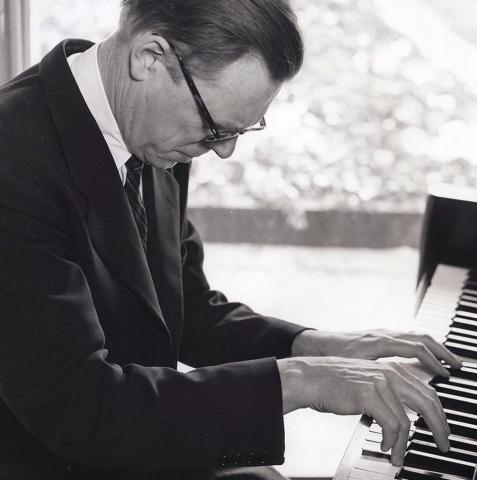 Lionel Nowak was born in Cleveland in 1911. He made his debut as a pianist at the age of four, and composed his first piece at the age of nine. His national reputation was established during his tenure as Music Director for the Humphrey-Weidman Dance Company (1936-42). From 1948 until 1993 he was on the faculty of Bennington College, and the major portion of his prolific output of songs and chamber works were composed for his colleagues at Bennington. Musicians he was associated with in his career include Beryl Rubenstein, Edwin Fischer, Otto Luening, and Carl Ruggles. He died in 1995.