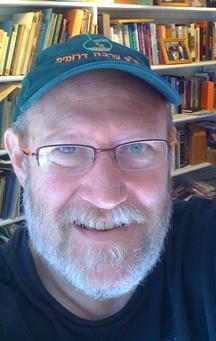 He is a recipient of a Charles Ives Scholarship, awarded by the American Academy and Institute of Arts and Letters, has been commissioned by the National Endowment for the Arts, and has received grants from Meet-the-Composer and CAP. He has also received fellowships to the Tanglewood Music Center and the Composers Conference at Wellesley.

Recordings include "Spring Music" for orchestra, available on MMC Recordings, his sextet Lech Lecha, recorded by the Cleveland Chamber Collective, and Three Pieces for Piano, recorded by Nicholas Underhill and available on Capstone Records. Mr. Philo serves on the board of the League of Composers/ISCM, is a member of the American Composers Alliance and BMI, and was a founding member of Composers in Red Sneakers, a Boston-based composers cooperative that produces concerts of their works and the works of other composers.

He holds a BM from Berklee College of Music, an MM from New England Conservatory, and received his DMA from Columbia University in 1992.