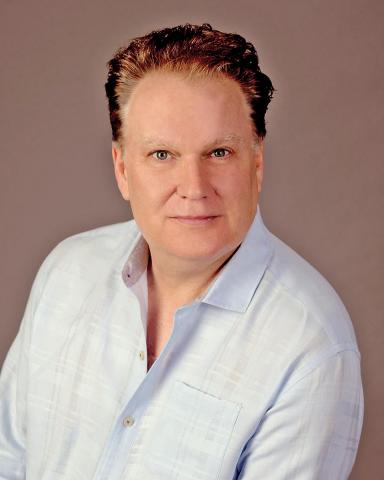 Thompson is a composer of both instrumental and electroacoustic music and is currently Professor of Music Composition at Georgia State University in Atlanta. He earned the B.Mus. degree from the University of Oregon and M.A. and Ph.D. degrees from the University of California at San Diego (UCSD). His primary teachers include Bernard Rands, Roger Reynolds, Joji Yuasa, and F. Richard Moore.

He has created work in a wide variety of forms ranging from chamber and orchestral music to works for the virtuoso soloist, computer music, and video and performance art. He is the recipient of several prizes and distinctions for his music including the First Prize in the 2003 Musica Nova Competition (Czech Republic), the First Prize in the 2001 Pierre Schaeffer Competition (Italy) and awards in the XVI Concorso Internazionale "Luigi Russolo" (Italy), Irino Prize Foundation Competition for Chamber Music (Japan), and Concours International de Musique Electroacoustique de Bourges - including the Commande Commission 2007 (France), among others.

He was a Research Assistant of the Center for Music Experiment (CME) Computer Audio Research Lab (CARL) during the 1980s, assisting significant composers in the realization of advanced computer music works.  In 1991, he was named a Fulbright Fellow and Research Scholar by the Council for the International Exchange of Scholars  (CIES) and was Composer in Residence at the Danish Institute of Electroacoustic Music (DIEM) where he collaborated on fundamental research in computer music and composed the long-form acousmatic work - The Strong Eye.  More recently (2007), he was Composer in Residence at the Institut International de Musique Electroacoustique (France, 2007) working on an IMEB Commande Commission.