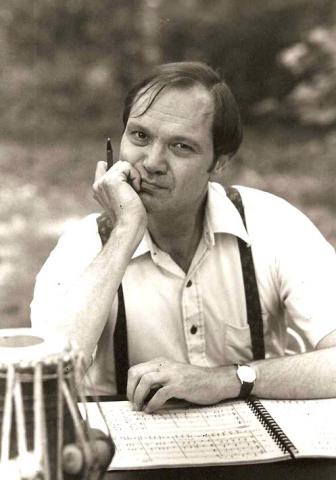 Lawrence Willingham was born on 17 January 1942 in Portland (ME).  He graduated from St. John's College High School in Washington DC in 1959 and received a bachelor's degree in music from the New England Conservatory in 1963, a master's degree in music from Yale University in 1966 and a doctoral degree in musical arts from West Virginia University in 1974 where he studied composition, piano and viola. He won scholarships from all three institutions. His composition teachers were Dr. George Thaddeus Jones, Daniel Pinkham, Yehudi Wyner and Thomas Canning.  (with thanks to Prof. Tobias Broeker)