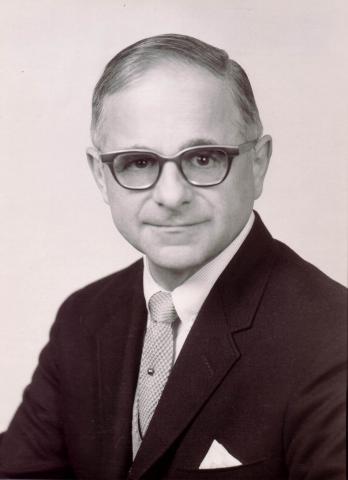 From Moldenhauer Archives:  Johan Henri Gustave Franco was born in Zaandam, Netherlands on July 12, 1908. The son of architect, S. Franco, and artist, Margaretha Gosschalk, who was also a singer and pianist, Johan began improvising on the piano at age four. He composed his first piece, Fantasy about Princess Erea, when he was ten and a half. He attended the Amsterdam Conservatory from 1929-1934 and studied with Dutch composer Willem Pijper for five years. During this same time period he studied law at the University of Amsterdam and then architecture and furniture design at Instituut voor Kunstnijverheidsonderwijs Amsterdam. His First Symphony premiered in Rotterdam in 1934.