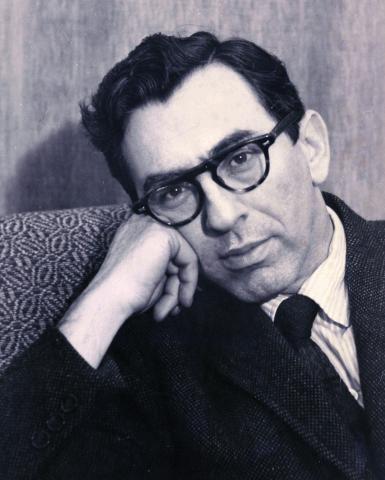 Mr. Haufrecht was born in New York City and studied at the Cleveland Institute of Music, where his teachers included the composers Herbert Elwell and Quincy Porter, and at the Juilliard School, where he studied composition with Rubin Goldmark. He also studied piano with Severin Eisenberger and chamber music with Arthur Loesser.

Soon after he completed his studies, he was hired as a field representative in West Virginia for the Resettlement Administration of the Federal Department of Agriculture. During his four years there, he collected folk songs and stories, organized square dances and began an oral history project that occupied him for nearly four decades.

He developed educational materials based on folk music and wrote several publications, including ''Folk Songs in Settings by Master Composers'' (1970) and ''Folk Songs of the Catskills'' (1982), a three-volume work on which he collaborated with Norman Cazden and Norman Studer.