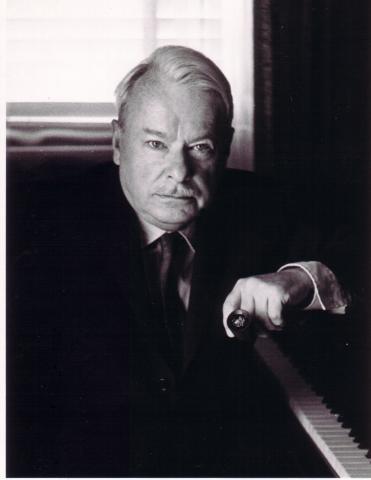 Harrison Kerr (b. Cleveland, Ohio, October 13, 1897; d. Norman, Oklahoma, August 1978) was an American composer of contemporary classical music, editor, administrator, and educator. He studied in Cleveland, Ohio with James H. Rogers, in Paris with Nadia Boulanger. From 1949 to 1969, he served as professor of music and dean at the University of Oklahoma in Norman, Oklahoma.