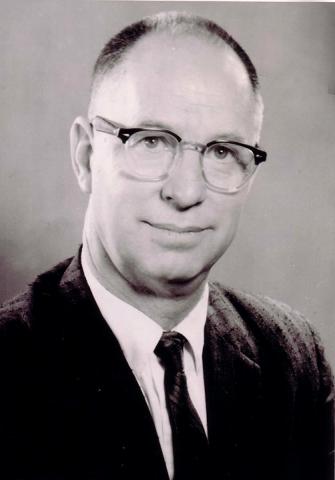 Strand studied at Stanford University, the University of Southern California and the University of California, and in 1935 was a pupil of Arnold Schönberg, Charles Koechlin and Ernst Toch. From 1936 until 1938 he served as Assistant to Schönberg at UCLA. Afterwards he taught at various colleges and universities in California and in 1969, was lecturer in electronic music in Los Angeles. In addition to electronic and computer music, he composed symphonies, a Concerto Grosso, an Intermezzo and a Cello Concerto for cello, piano, and woodwind quartet.