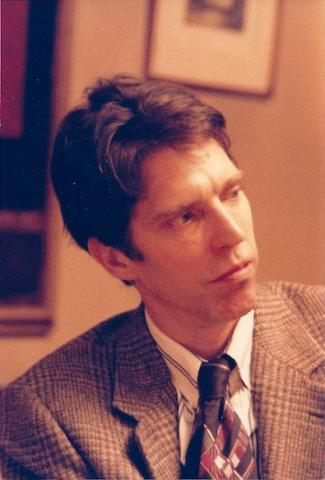 He has also been on the theory faculty of the New England Conservatory of Music and a lecturer at the Massachusetts Institute of Technology. His undergraduate studies were completed at Oberlin College, and he received an MFA in Music Composition from Princeton University in 1967. Following his graduation from Princeton he was accepted as a composition fellow at the Berkshire Music Center at Tanglewood, where he won the Koussevitzky Composition Prize. He was awarded the Rome Prize Fellowship, the Naumburg Recording Award, a Koussevitzky Music Foundation Award, and residencies at the MacDowell Colony, among other honors. Edwards joined the American Composers Alliance in 1971.

"A Conversation about New Music" The Threepenny Review, March 1990 (2pp).

"The Pleasure of its being over: A view of contemporary music"  The Partisan Review, 1990/3 (9pp)