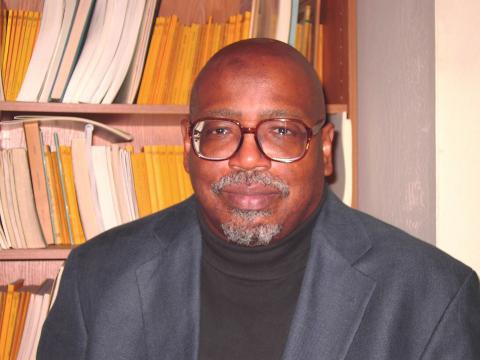 Earl Louis Stewart is a Professor Emeritus of the Department of Black Studies at the University of California Santa Barbara. He received his BS in Secondary Education from Southern University, Baton Rouge, studying under Walter Craig and the late Alvin Batiste in it Jazz Institute. He then received his MM and DMA in Composition from The University of Texas at Austin, studying with Karl Korte, Joseph Schwantner, and world-renowned author of Counterpoint (the late) Kent Kennan.

Dr. Stewart is the author of African American Music: An Introduction, a musicological survey of African American music from the Civil War to the present. He has published articles on the aesthetic and theoretical significance of African American music – several of which were co-authored with Dr. Jane Duran. A sampling includes "Towards an Aesthetic of Black Musical Expression," Journal of Aesthetic Education; "Scott Joplin and the Quest for Identity,"Journal of Aesthetic Education; "Coleridge-Taylor: Concatenationalism and Essentialism in an Anglo-African Composer," American Philosophical Association Newsletter of Philosophy and the Black Experience.