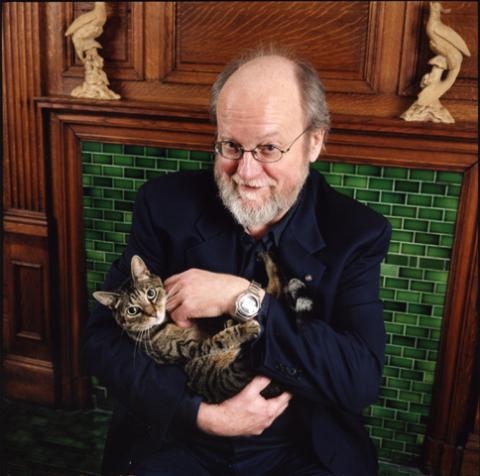 CHARLES WUORINEN (1938-2020) was one of the world's leading composers. His many honors included a MacArthur Foundation Fellowship and the Pulitzer Prize. His compositions encompass every form and medium, including works for orchestra, chamber ensemble, soloists, ballet, and stage. Wuorinen composed more than 275 compositions. His last works include Second Percussion Symphony, Sudden Changes for Michael Tilson Thomas and the San Francisco Symphony,  Exsultet (Praeconium Paschale) For Francisco Núñez and the Young People's Chorus of New York, a String Trio for the Goeyvaerts String Trio, and a duo for viola and percussion, Xenolith, for Lois Martin and Michael Truesdell.

Wuorinen has been described as a "maximalist," writing music luxuriant with events, lyrical and expressive, strikingly dramatic. His works are characterized by powerful harmonies and elegant craftsmanship, offering at once a link to the music of the past and a vision of a rich musical future. Both as composer and performer (conductor and pianist) Wuorinen worked with some of the finest performers of the current time and his works reflect the great virtuosity of his collaborators. His works have been recorded on nearly a dozen labels including several releases on Naxos, Albany Records (Charles Wuorinen Series), and two releases on John Zorn's Tzadik label.