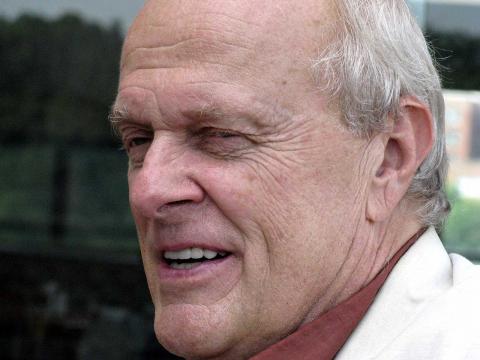 There are several commercial recordings of Mr. Hellermann's music currently available: Turnabout Records (VOX), Electronic Music Vol. IV with Ariel, CRI with Ek-Stasis II, Nonesuch Records, The New Trumpet with Passages 13 - The Fire, and Edipan Records with At Sea. His works are published by Theodore Presser (Merion Music), Media Press, and American Composers Edition (ACE). In addition to his work as a composer, Mr. Hellermann is active as a classical guitarist, specializing in the performance of New Music. He has premiered numerous works for the guitar, many employing new instrumental techniques which he has developed. His solo recital appearances have taken place principally in Europe in Paris, Rome, Berlin, Baden-Baden, Stockholm, Bern and Munich. Mr. Hellermann is also well known for his work in music sculpture and has exhibited frequently in the New York City area.

Mr. Hellermann has a long record of managing and directing series of contemporary music in New York City. Currently, he performs with and is Co-Director of the DownTown Ensemble. In the past he has served as director or co-director of Columbia Composers, The Composers Group for International Performance, ISCM - League of Composers series, The Composers/Performers Group, RSVP Ensemble, and the Composers' Forum. Currently, he is President of The SoundArt Foundation and Editor of The Calendar for New Music. Other professional positions which he has held include six years (1966-72) on the music faculty of Columbia University and part time instructorships at Farleigh Dickinson University, Western Connecticut State University, NYU Graduate School.

Mr. Hellermann holds a BS degree from the University of Wisconsin and the MA and DMA degrees from Columbia University. His principal teachers in composition were Stefan Wolpe, Chou Wen-chung, Otto Luening, and Vladimir Ussachevsky.