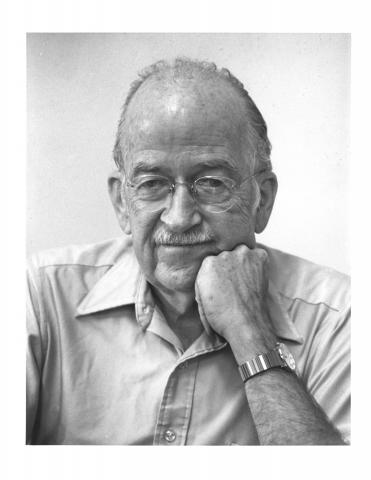 Walter Mourant (b. 1911 - d. 1995) attended the Eastman School of Music from 1931-1936, where he received his Bachelor's and Master's in Music. His first orchestra work was performed in 1932 and published by Carl Fischer. He attended the Juilliard School of Music from 1937-1938. Various assignments while working at CBS and NBC included writing a 'March of Time' theme for the March of Time program, a theme for Westinghouse program, orchestrating the Robert Montgomery Show at NBC, and arranging for the Raymond Scott orchestra at CBS.