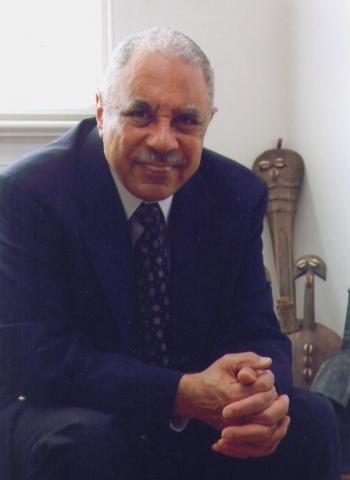 He now lives in Atlanta, GA where he devotes time to writing music. He studied composition with George Ceiga, Philip Bezanson, Richard Hervig, and Darius Milhaud. Anderson is well known for his orchestration of Scott Joplin's opera, Treemonisha which premiered in Atlanta in 1972. His first opera, Soldier Boy, Soldier based on a libretto by Leon Forrest, was commissioned by Indiana University. The opera, Walker was commissioned by the Boston Athenaeum with a libretto by Derek Walcott and Slip Knot, commissioned by the School of Music, Northwestern University is based on a historical paper by T.H. Breen with libretto by Yusef Komunyakaa.