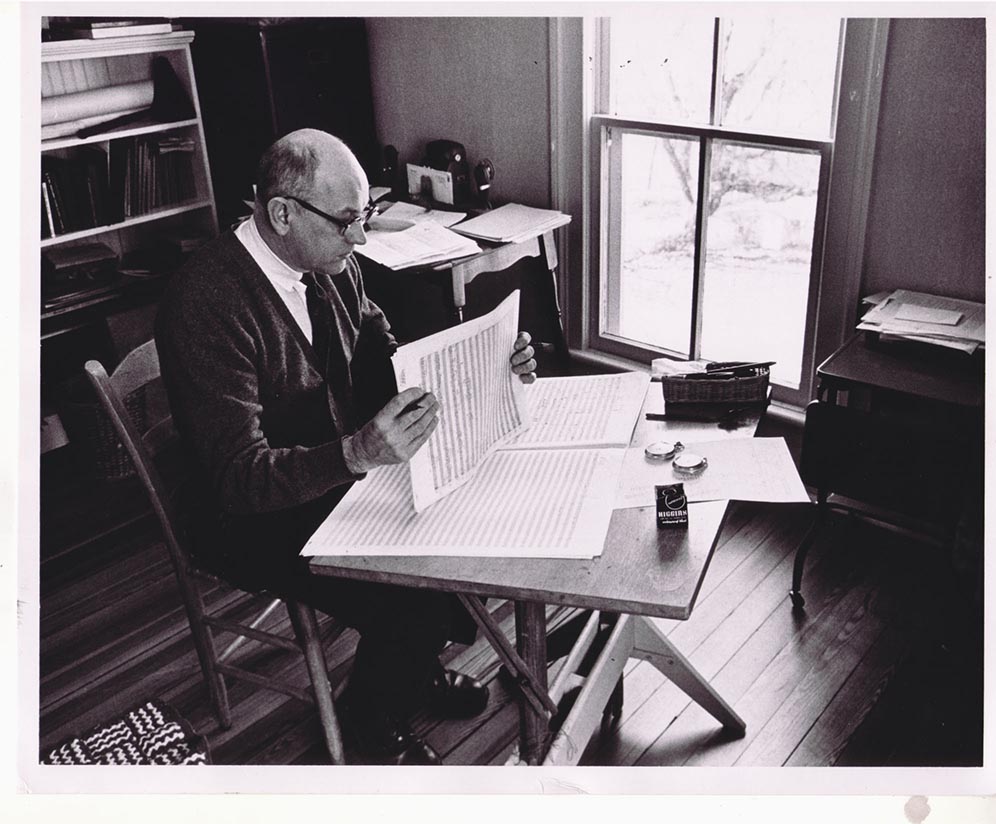 Email ACA Regarding This Composer: