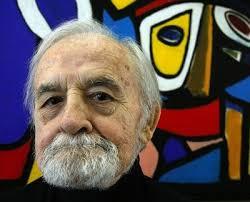 Richard Moryl (b. 1929 Newark, NJ; d. April 8, 2018 S. Carolina). He attended Columbia and Brandeis Universities and the Hochschule fur Musik in Berlin. As a composer, he has received many awards and fellowships, including two National Endowment for the Arts awards, grants from the Ford and Martha Baird Rockefeller Foundations and many others. In 1963 he was a Fulbright scholar in Germany.

He is the founder and director of the Charles Ives Center for American Music (CICAM), which for over twenty years has performed and supported American composers and their music. Over 300 performances of his works have been given in Europe, the United States and South America. Moryl was one of the international judges for the 2nd Annual Dmitri Shostakovich Chamber Music Competition in St. Petersburg, Russia in 1991. Forty of his works are published and ten have been recorded.

Moryl founded and directed the New England Contemporary Music Ensemble which has performed extensively throughout the northeast and the south, and which has been recorded on Desto and Serenus records. A CD of his piece, Das Lied (sung by Jan De Gaetani and conducted by Gerard Schwarz) was released in 2000 on the Opus 1 label.  Interview with Bruce Duffie here. 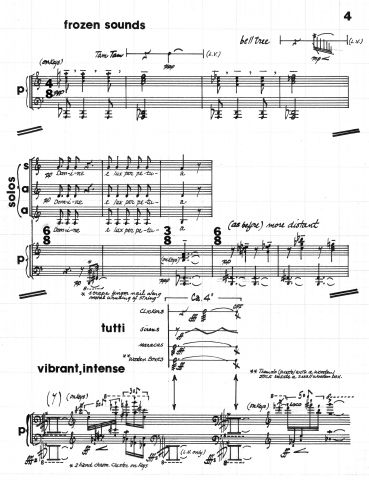