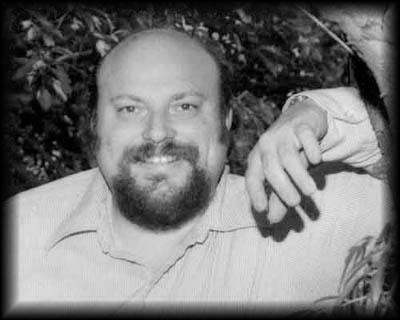 Born in Boston on 16 January 1938, Paul Martin Zonn spent most of his youth in Miami, Fla., where an astute band director gave him a copy of Paul Hindemith's book on music composition.  Already busy playing in Miami Beach clubs, Zonn attended the University of Miami on scholarship and later studied clarinet in Baltimore and New York and earned advanced degrees from the University of Iowa.  Internationally acclaimed as an innvator in composition and clarinet, Zonn was respected and admired by a diverse and distinguished circle of friends and colleagues.  He appeared on stage as clarinet soloist at Carnegie Hall, Tanglewood, and Ravinia, and with the Lenox String Quartet, country music great Vince Gill, the Miami Philharmonic, the Nashville Jug Band, and the New Orleans Eagle Band.  Zonn taught at Grinnell College (1967-70) and at the University of Illinois (1970-1997), where he headed the Theory and Composition Division and led the Contemporary Chamber Players.  Zonn received honors and awards from the Ford Foundation, the Rockefeller Foundation, New York Composers Forum, the Berkshire Music Center, and the Fromm Foundation.  He was perhaps most pleased to have been named a Distinguished Alumnus of his alma mater, the University of Miami, in 1998.  Paul Martin Zonn died on 8 December 2000 after a long illness.  His papers are deposited at The Sousa Archives and Center for American Music at the University of Illinois.