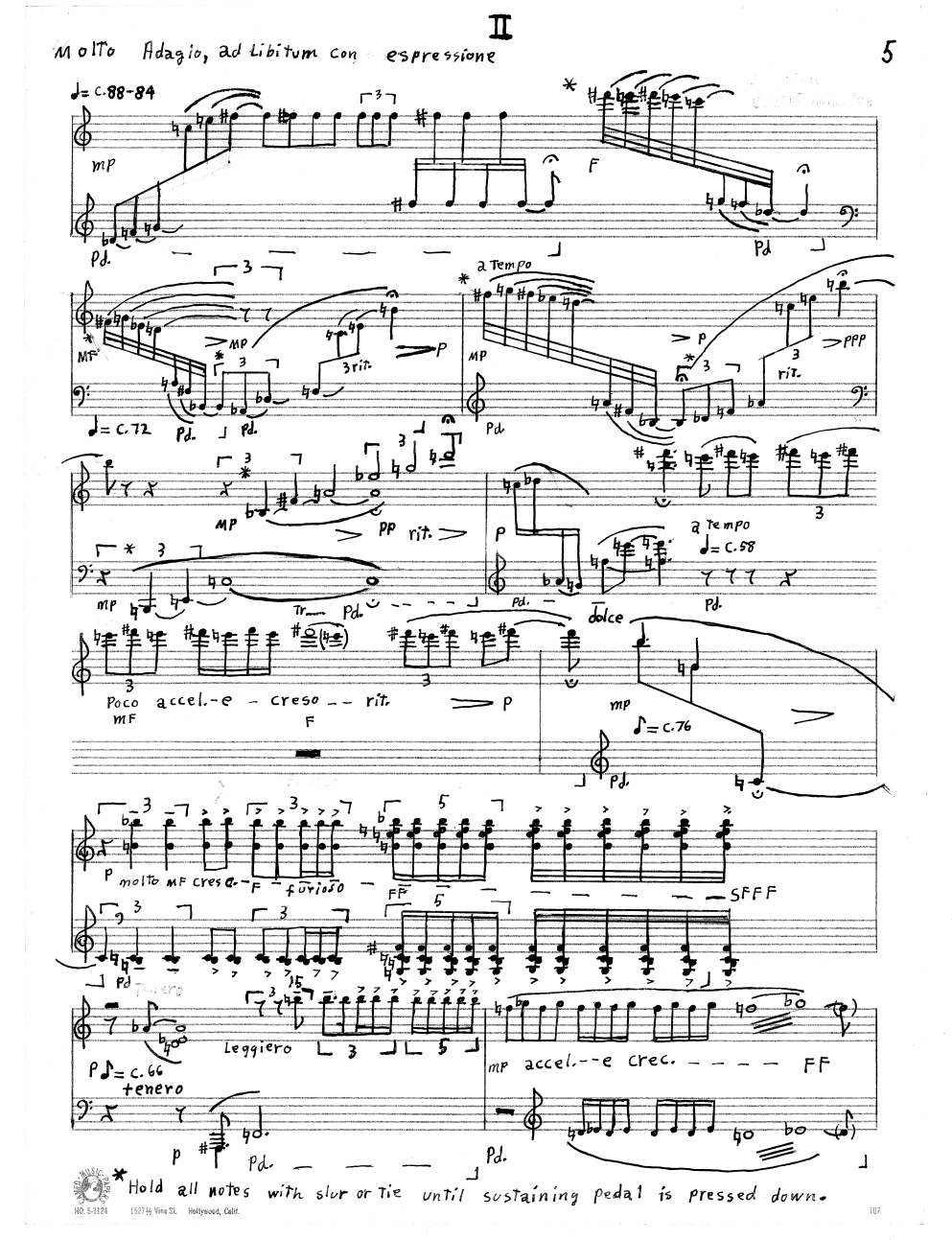 Recently described as “the New England master of the short piece,” John McDonald is a composer who tries to play the piano and a pianist who tries to compose. He is the current Director of Graduate Music Studies and Professor of Music at Tufts University, where he teaches composition, theory, and performance. His output concentrates on vocal, chamber, and solo instrumental works, and includes interdisciplinary experiments. Before coming to Tufts in 1990, he taught at Boston University, Longy School of Music, M.I.T., and the Rivers Conservatory. He  has served as Chair of the Music Department at Tufts University, as an Artistic Ambassador to Asia, and is on the advisory board of Worldwide Concurrent Premieres, Inc., and other cultural and academic organizations. He was the Music Teachers National Association Composer of the Year in 2007, and served as the Valentine Visiting Professor of Music at Amherst College in 2016-2017.

Composer-performer-educator- and poet, Frederick Tillis was born in Galveston, Texas on January 5, 1930. Beginning his professional performing career at the age of 12, as a jazz saxophonist, he traveled across the world with the Tillis-Holmes Jazz Duo and the Tradewinds Jazz Ensemble. He is a graduate of Wiley College, receiving his B.A. at the age of 19, then received his M.A. and Ph.D. in Music Composition from the University of Iowa. His catalog includes more than 125 compositions and commissions, spanning both jazz and classical European traditions in various media - orchestral, jazz, instrumental, choral, chamber music, and vocal works. Melodic and harmonic textures reflect elements of various musics of the world, including Asian and Western cultures, as well as natural outgrowths of his ethnic and cultural background.

As Professor of Music at the University of Massachusetts, he taught music composition and a survey course in the history of Afro-American Music & Musicians. As an educator and cultural ambassador, Tillis visited the University of Fort Hare in South Africa to advise in the establishment of their jazz studies program, served as a Master Artist in residence at the Akiyoshidai International Art Village in Yamaguchi, Japan and conducted a three-week residency on behalf of the United States Information Agency at Chulalongkorn University in Bangkok, Thailand in 1991 to help the school establish a major in jazz. Dr. Tillis was Professor Emeritus in the Department of Music and Dance and served as Director Emeritus of the University Fine Arts Center and Director Emeritus of the Jazz in July Workshops in Improvisation at the University of Massachusetts at Amherst. He passed away May 3, 2020 in Amherst, MA.