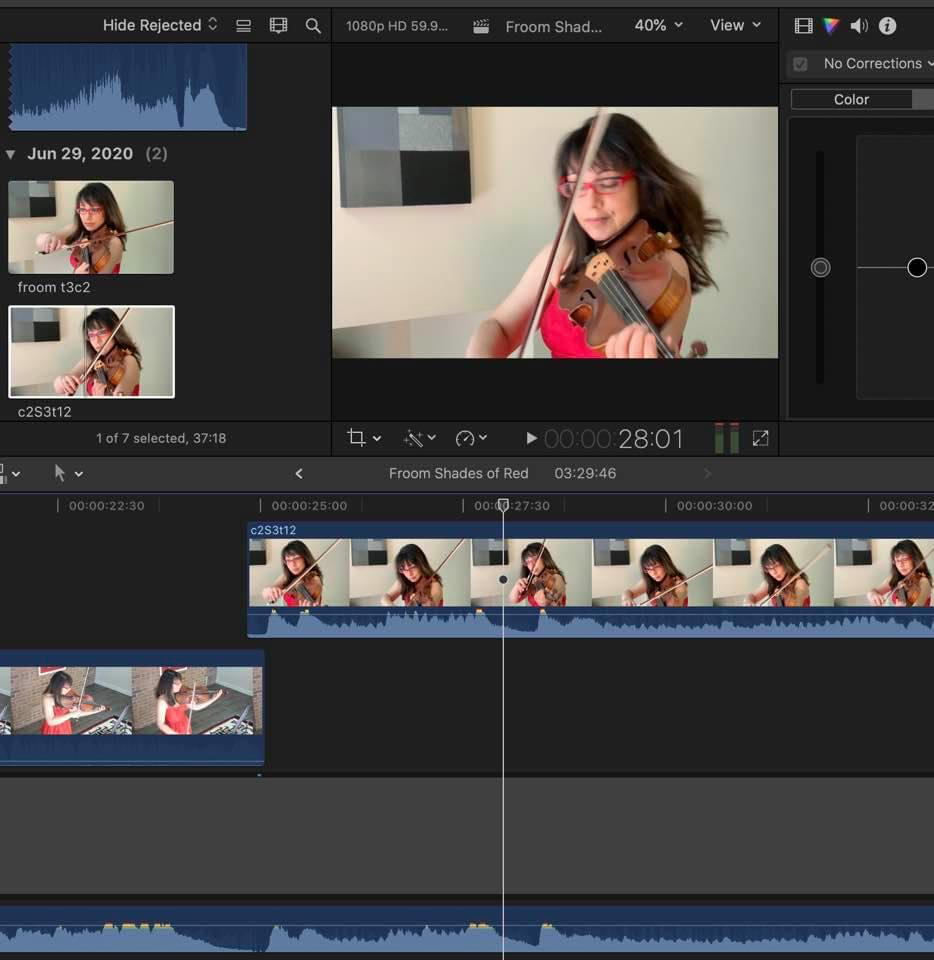 Praised by “USA Today” for her “richness of tone and impeccable articulation and for the warmth and subtlety of her phrasing”, violist Rita Porfiris has performed in major concert halls across the globe as a chamber musician, orchestral musician, and soloist. Currently Associate Professor of Viola and Chair of Chamber Music at The Hartt School, she has also been on faculty at New York University, University of Houston Moores’ School of Music, Florida International University, and the Harlem School for the Arts in New York. She has received Austria’s Prix Mercure, was a prize winner in the Fischoff Chamber Music Competition and the Primrose International Viola Competition, and a laureate of the Paolo Borciani International Quartet Competition as a member of the Plymouth String Quartet. Ms. Porfiris is a member of the Miller-Porfiris Duo with which she has released 4 CDs which have received critical acclaim. In her previous career as an orchestral musician, 15 years of which were spent with the Houston Symphony, she worked under some of the most recognized conductors of the 20-21 Centuries: Leonard Bernstein, Sergiu Celibidache, Kurt Masur, Michael Tilson Thomas, and Christoph Eschenbach. Ms. Porfiris received her BM and MM in Viola Performance from The Juilliard School, studying with William Lincer. Other teachers and mentors included Paul Doktor, Norbert Brainin, and Harvey Shapiro.