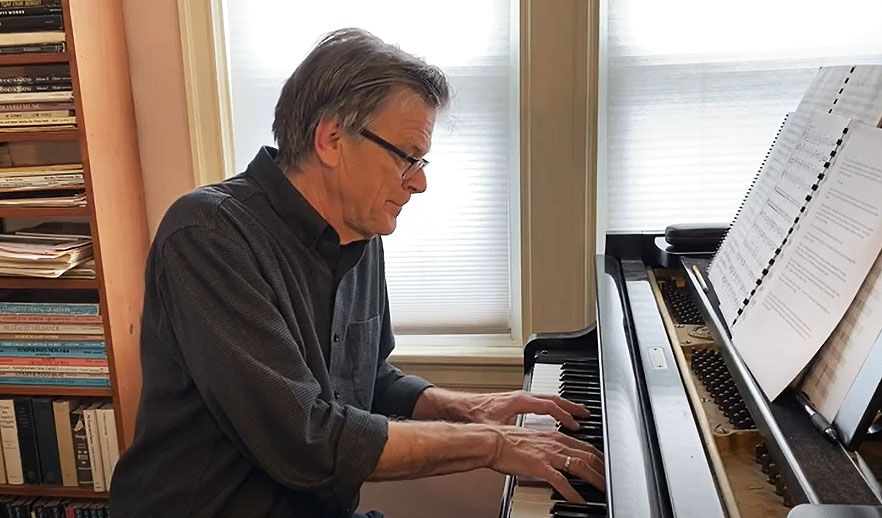 The Midcoast Symphony Orchestra, based in Brunswick, Maine, began as a chamber group in 1990.  Over the years, the group gradually added more instruments and is today a modern symphony orchestra. It performs a full range of orchestral literature from the classical to modern periods. The orchestra plays four regular concerts each season at the Gendron Franco Center in Lewiston and the Orion Performing Arts Center in Topsham. A community-based organization, the orchestra draws players and audiences from south of Portland to Rockland along the coast, and inland from Augusta to the Lewiston-Auburn area.  Its members all volunteer their time to practice and perform with the Midcoast Symphony.

See linked video for composer's introductory comments about the piece