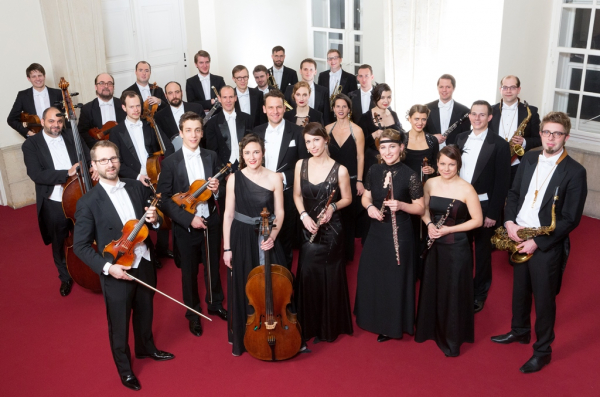 On June 14, 2021, Conductor Vinzenz Praxmarer and the Divertimento Viennese trace the old world Vienna in a concert with tenor Paul Schweinester and baritone Rafael Fingerlos. The orchestra played instrumental works, songs and arias by composers whose artistic home was Vienna, but who, due to their Jewish descent, fled into exile. Music of Karl Weigl (Old Vienna), Erich Korngold, and Ernst Krenek was featured.

Divertimento Viennese finds their musical home in the music of the Fin de Siècle, of the late 19th and early 20th century. A special focus in their repertoire is works of composers who had been ostracized and forced into exile but whose artistic work has a connection to Vienna. The works include compositions by Gustav Mahler, Alexander von Zemlinsky, Franz Schreker, Erich Wolfgang Korngold, Arnold Schönberg, Karl Weigl, Kurt Weill, Darius Milhaud, Dimitri Schostakowitsch, George Gershwin, Leonard Bernstein, and many others.