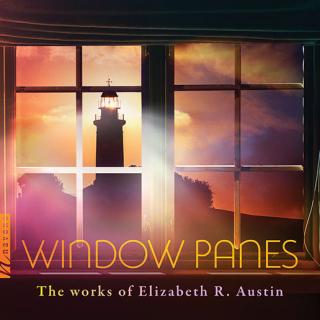 WINDOW PANES, a cross-section of works by composer Elizabeth R. Austin will be released on Navona Records in August. The collection presents a lifetime of Austin's musical expression into an album of interwoven associations, subconscious reminiscences and intense melodic reflections.

WINDOW PANES is a musical biography. In 1959, Austin won a scholarship after Nadia Boulanger had heard her Three Rilke Lieder, featured here (the piano accompaniment played by Austin herself). But there are more recent works, too, such as her Symphony No. 1, Wilderness, originally recorded in Poland in 1991, and Symphony No. 2, Lighthouse, recorded in the Czech Republic in 2005.