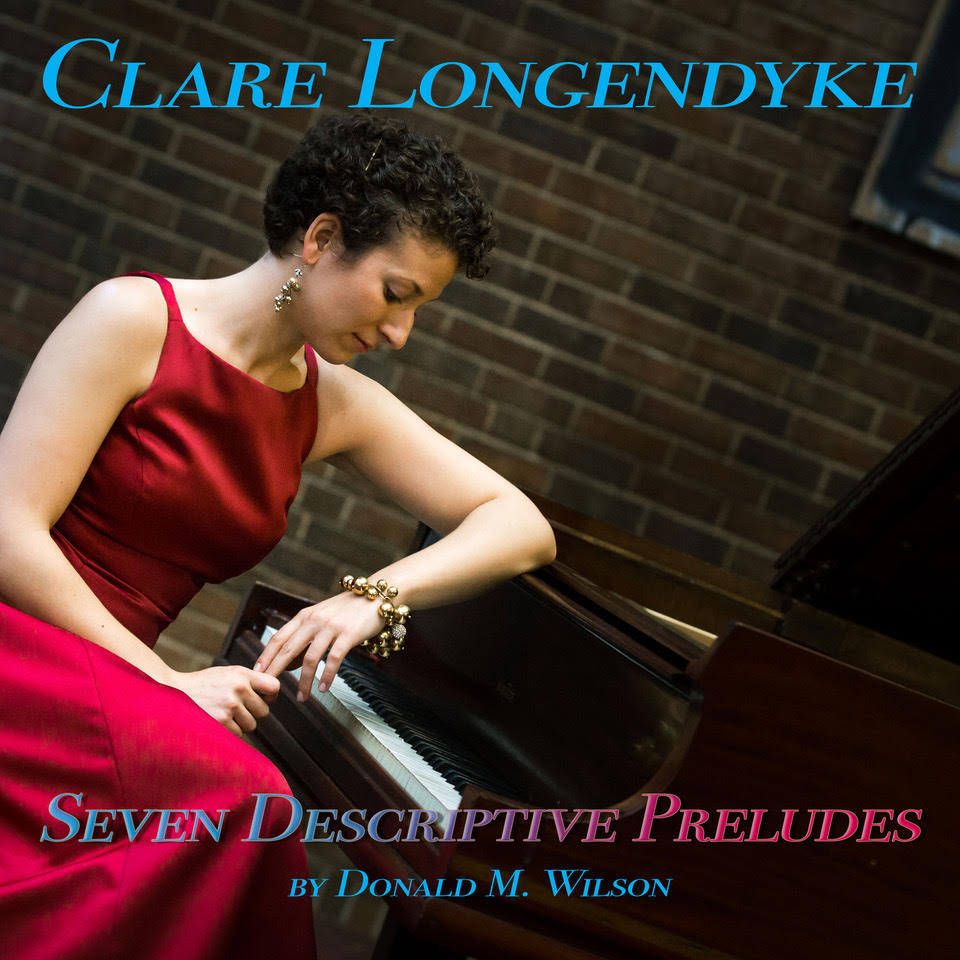 How the system of diatonic modes (originally "church modes") evolved is an interesting study of its own.  The composer has built each of the movements of this piece around a diatonic mode, together with influences of poetry texts, haiku, and events over the years of composition, beginning in 1958.

A native of Chicago, Donald M. Wilson studied composition with Karel Husa and Robert Palmer at Cornell University and with Gunther Schuller at the Berkshire Music Center (Tanglewood). In 1965 Wilson became the first music director of the educational FM station in Philadelphia now known as WHYY-FM. Now a professor emeritus at Bowling Green State University, Wilson joined the BGSU music faculty in 1967, taught music theory, analysis and composition for 31 years and chaired the Music Composition/History Department for two four-year terms (1973-77; 1994-98).

Clare Longendyke serves as Director of Chamber Music and Artist-in-Residence at the University of Chicago. Hailed a “superlative pianist,” (Journal of the IAWM), Clare Longendyke is a passionate soloist and chamber musician recognized for her colorful musicality, technical fluency, and ability to interpret repertoires across the musical spectrum. Clare has performed solo and chamber music recitals across Europe and North America and has won 1st place prizes in competitions across the United States. In 2018-19, Clare performed 50 concerts around the globe, including two performances of Joan Tower’s Piano Concerto and solo recital performances in Italy, Paris, Minnesota, Maine, San Francisco, and Boston. She made her orchestral debut in 2012 performing Bartók’s 3rd Piano Concerto with the Indiana University Concert Orchestra.