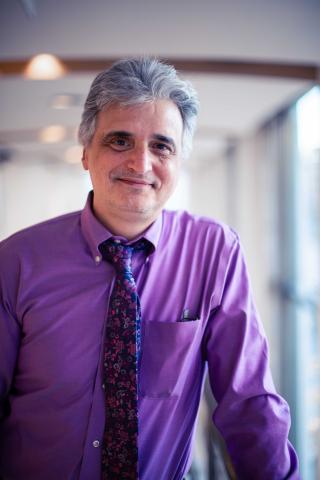 Steven Christopher Sacco's Quintet for Brass (2003) was performed at the Aspen Music Festival and School recital program on Tuesday, July 20th at Harris Concert Hall as part of the American Brass Quintet seminar at Aspen.

Steven Sacco was born in Brooklyn, New York. His work is performed internationally by some of today’s leading soloists and ensembles. Critics praise him for writing “absorbing, poetic and passionate music that easily engages the sympathies and attention of a concert audience.”  International tours have seen his work performed in Australia, Asia, Europe and North and South America.  Some highlights include: