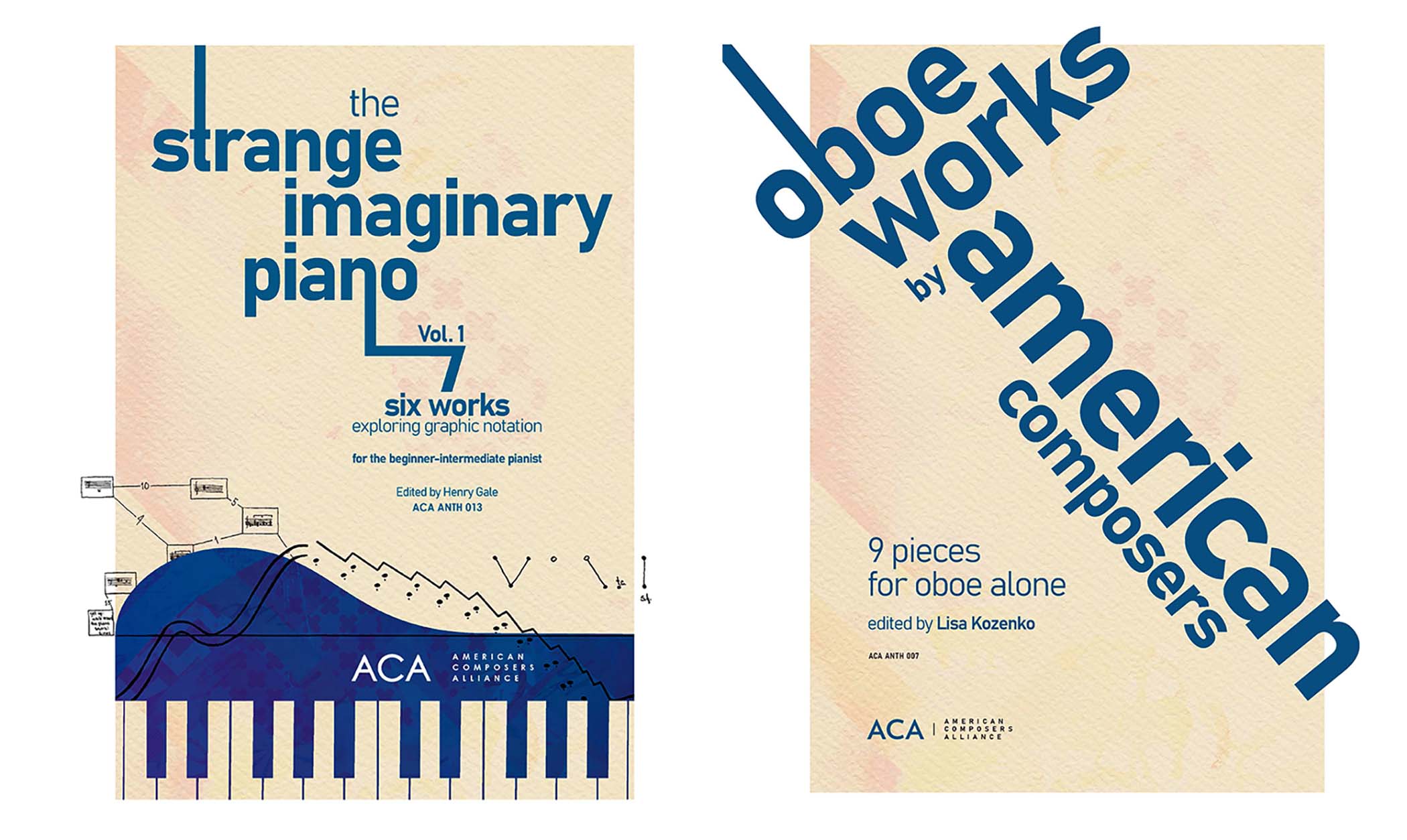 The six works (and 32 total pieces) that fill Volume One of The Strange Imaginary Piano include works by T.J. Anderson and Darleen Mitchell, as well as Nicolas Roussakis, Jack Briece, Richard Moryl, and Carlos Rausch, range from easy to intermediate. They serve as an introduction to graphic notation with the convenience of the solo keyboard and, additionally, as a small musical overview to certain tendencies of late 20th-Century American musical languages.

In addition, the collection Oboe Works by American Composers (9 pieces for solo oboe) was honored with 1st prize in the unaccompanied instrumental category, also by the Music Publisher's Association Revere Awards, 2022. Curated and edited by Lisa Kozenko, the collection includes works that touch on many of the unique and deeply American compositional languages that sprung amidst and against the musical developments of the 20th Century. Solo Sonatas from Childs and Stein open the anthology with a direct launch into mid-century explorations of sound and form. Two giants of American music, Joan Tower and Harvey Sollberger, anchor the limits of the oboe’s experimental sound in the serialism of 1965 and the eclectic richness of 2000, while Sacco, Auerbach-Brown, McDonald, and Van de Vate develop interactions of various Modern and pre-20th Century ideas in the form of miniatures.