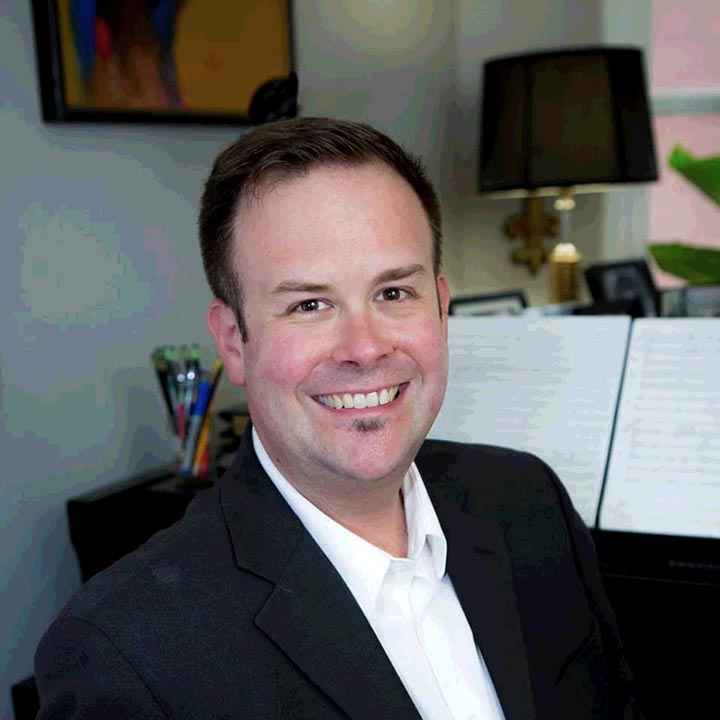 Portrait Concert: Out of the Depths: New Music by Andrew Ardizzoia will take place at Egner Memorial Chapel, Muhlenberg College, at 7:30pm on April 1, 2022. Ardizzoia (b. 1979) is a native of the San Francisco Bay Area, where he began his studies in music at an early age. His music, described as “exuberant, rhythmic, and great fun,” as well as “smart, intriguing, and masterful,” has been performed four continents by a wide spectrum of soloists and ensembles.

Andrew holds a doctorate in composition from The Hartt School, and earned his M.M. from Arizona State University, and B.M. from the University of the Pacific. His teachers have included Stephen Michael Gryč, Robert Carl, Rodney Rogers, James DeMars, Robert Coburn, and François Rose.