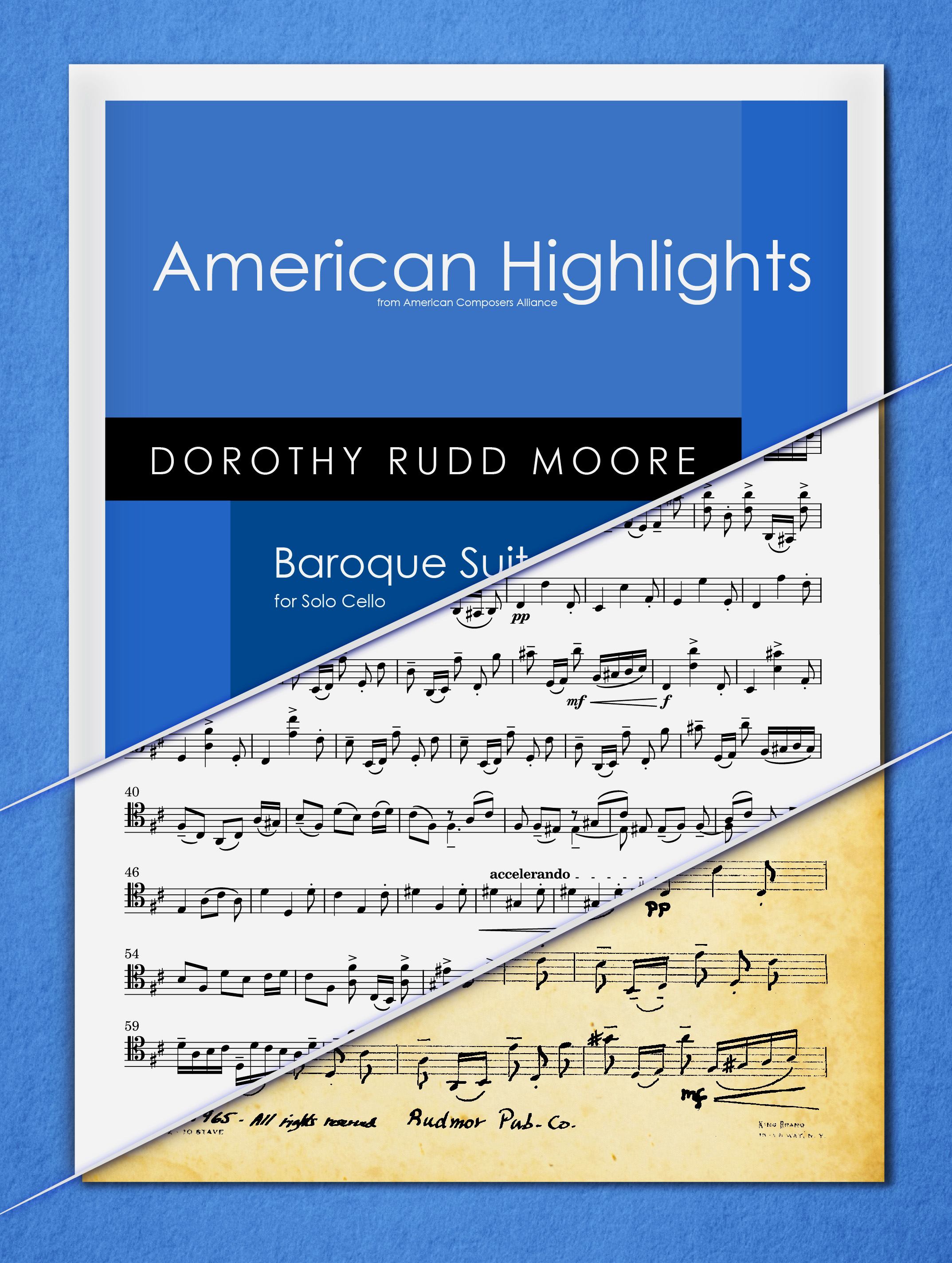 We are simply grateful at ACA for the longtime support received from the Aaron Copland Fund for Music. ACA was awarded a grant this year towards its score digitization project. Performing artists will benefit in having access to modern editions of music from the ACA archives, including music by Dorothy Rudd Moore, T.J. Anderson, H. Leslie Adams, Ann Silsbee, Otto Luening, Robert Ceely, Lee Gannon, Lionel Nowak, and more. New editions such as Introduction and Allegro for Orchestra (1959) by T.J. Anderson; Derelict for solo flute (1989) by Lee Gannon; and A Little Whimsy (1978) by Dorothy Rudd Moore, are enjoying new performances as a result of this multi-year project at ACA. Editors and performers familiar with these works are helping ACA bring these works to life in new editions as we bring them to a wider worldwide audience.