Sunbin Kim to receive Charles Ives Scholarship from American Academy of Arts and Letters, May 23 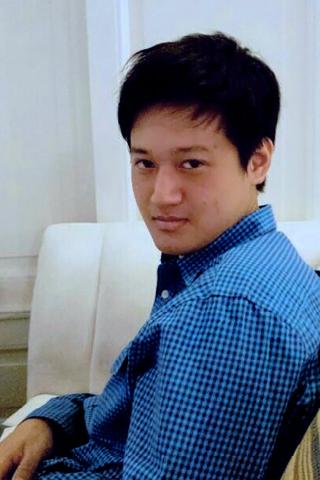 In a private ceremony, the Academy of Arts and Letters will present on May 23rd, eighteen recipients of this year’s awards in music, which total $225,000. The winners were selected by a committee of Academy members: Yehudi Wyner (chairman), Samuel Adler, Sebastian Currier, David Rakowski, Melinda Wagner, and Ellen Taaffe Zwilich. Among this year's award recipients include winners of the Charles Ives' Fellowships and Ives' Scholarships including composers THEO CHANDLER ∙ JONATHAN CZINER ∙ JACK FRERER ∙  ELI GREENHOE ∙ SUNBIN KIM ∙ and PETER S. SHIN.  Harmony Ives, the widow of Charles Ives, bequeathed to the Academy the royalties of Charles Ives’s music, which has enabled the Academy to give awards in composition since 1970.

Sunbin Kim is a Korean-born composer based in Manhattan. His compositions have been performed in concerts and festivals around the world, including the Aspen Music Festival and School, the Zodiac Music Festival (France), Tanglewood Music Festival, the Uzmah/Upbeat International Summer Music Festival in Croatia, and the VIPA Music Festival and School in Valencia, Spain. An accomplished pianist, Sunbin performed his own Fantasy Concerto with the American Symphony Orchestra under Leon Botstein. He has received commissions from the Iktus Percussion Ensemble, Smash Ensemble, the Da Capo Chamber Players, Cisum Percussion Ensemble, and the New Juilliard Contemporary Ensemble. Among numerous awards, Sunbin has been recognized eight times by the ASCAP Morton Gould Young Composer Competition and by North/South Consonance. Sunbin was awarded Bachelors degrees in music composition and physics from Bard College, studying with George Tsontakis and Joan Tower and completed his Master of Music degree in composition at The Juilliard School where he worked with Robert Beaser. Sunbin is now a DMA candidate at the Manhattan School of Music, studying composition with Reiko Füting. His music is being published and distributed by American Composers Edition (BMI).