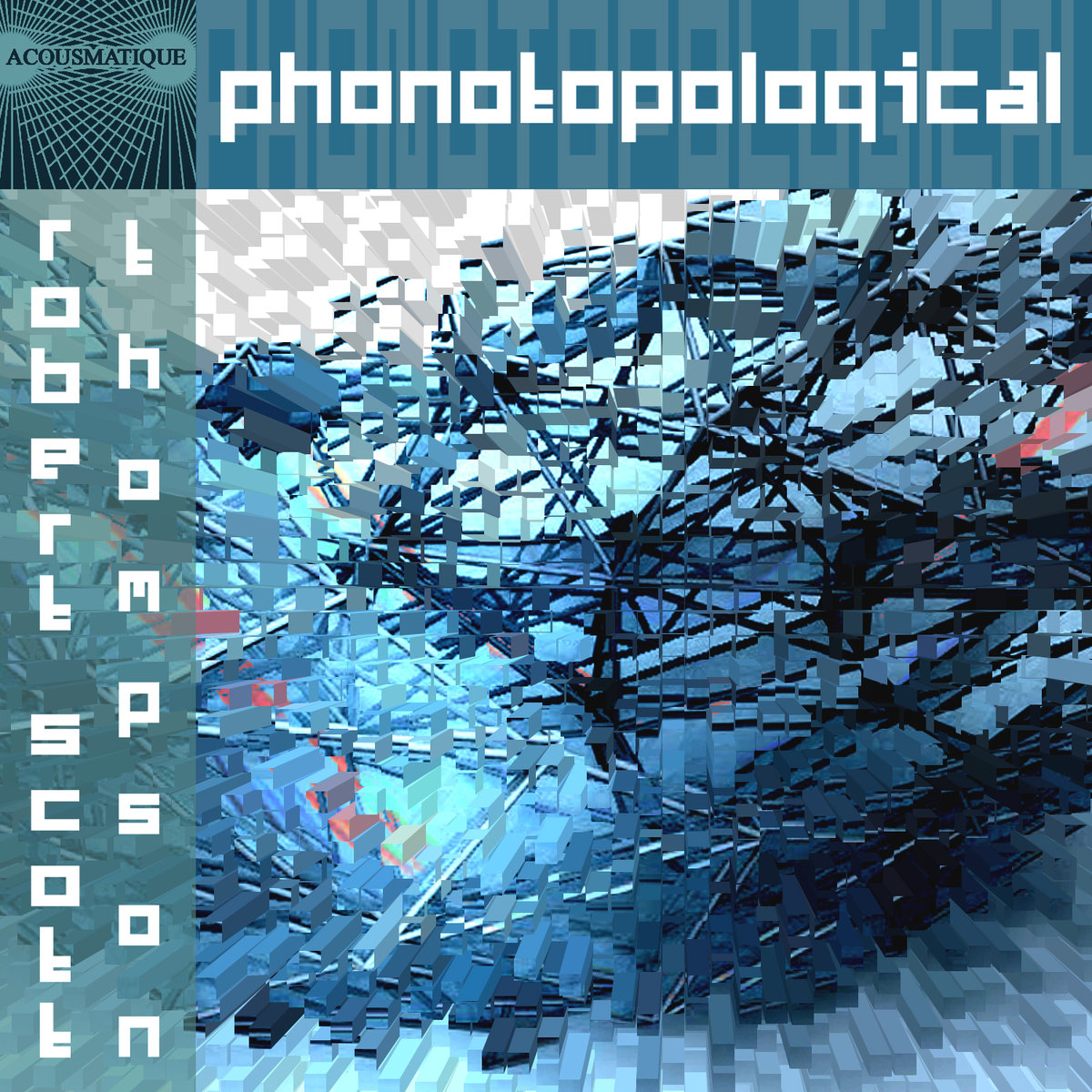 PHONOTOPOLOGICAL – a new album by Robert Scott Thompson, on Acousmatique Records - was released on October 1. About this long-form work of 14 tracks,  the composer notes:  "Originally, my inspirations were drawn from progressive rock – Thick as Brick, Close to the Edge, Supper’s Ready – and distinctly the work of numerous modern electronic groups and composers (such as Tangerine Dream and Morton Subotnick) who have often worked with forms of symphonic proportions."