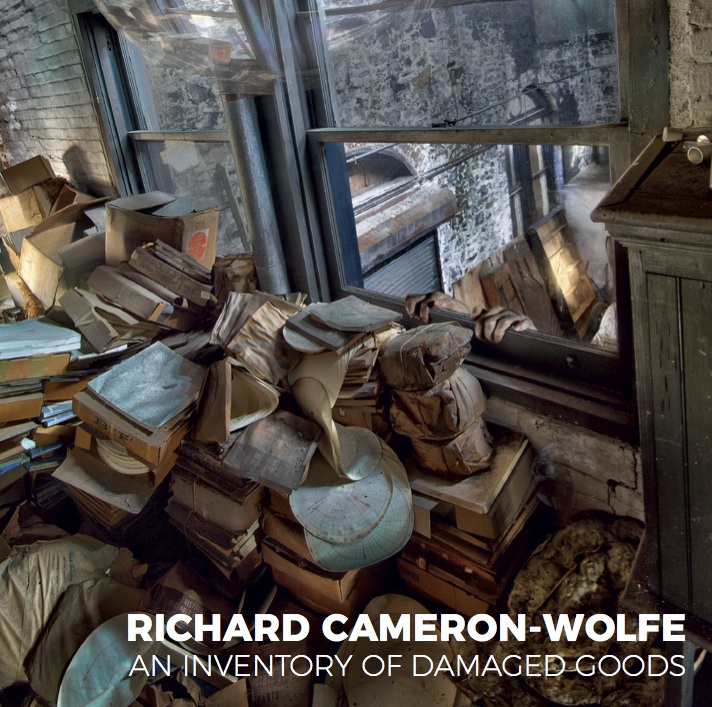 On May 31 in Taos, NM, Cameron-Wolfe will present a lecture and de facto CD release party at SOMOS (Society of the Muse of the Southwest), 108 Civic Plaza Drive; 7:00 PM (free). The lecture, titled “Text and Poetry in Contemporary Sound Art”, will focus on his vocal music, his composition titling, and the Art of the Program Note.

The new CD, which features many luminaries of the NYC and LA new music scenes (and a brief under-the-radar appearance by distinguished actor Kevin Kline), is available for pre-ordering at NaxosDirect:  as well as at Amazon: