Richard Brooks' album Places In Time - reviews are in 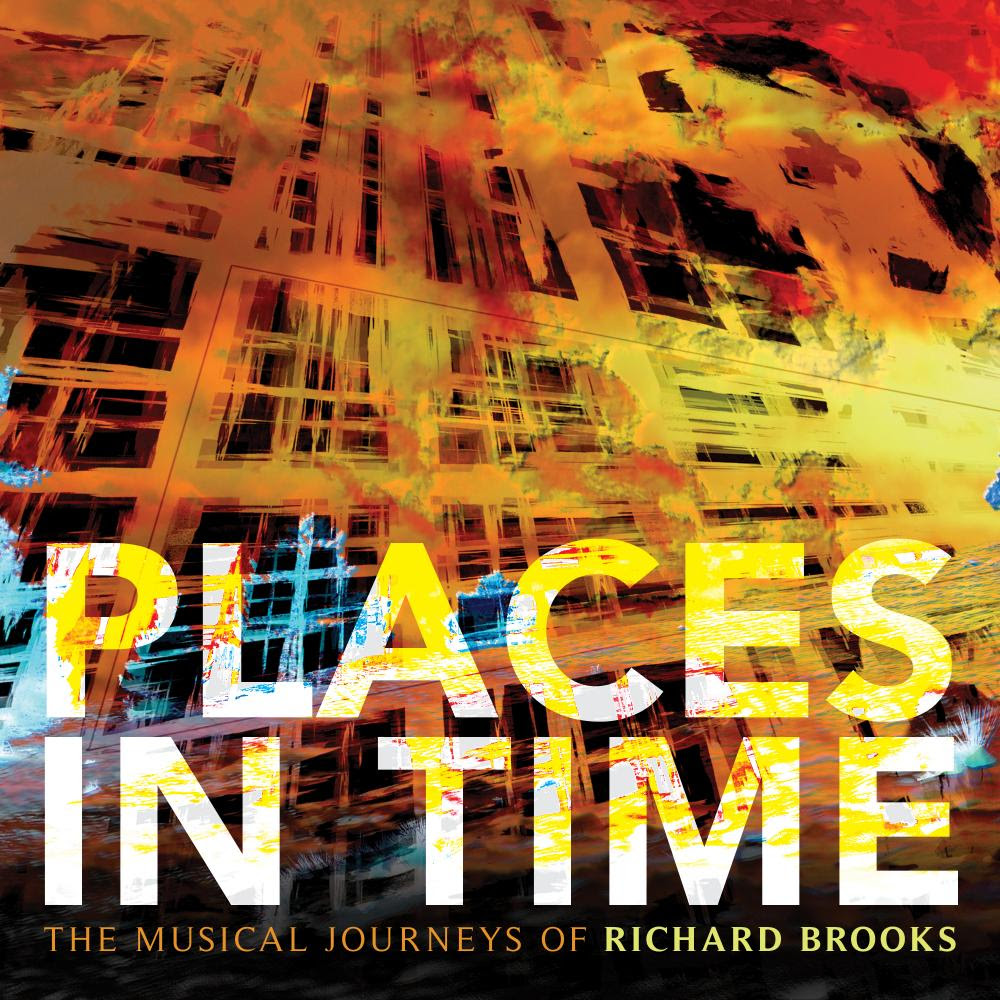 PLACES IN TIME - The Musical Journeys of Richard Brooks - album reviews are in from Pizzicato online, calling the album "authentic," and Review Graveyard online, awards the album a 10 out of 10 "the standout highlight is 'Chorale Variations', a beautifully melancholic and at times discordant piece which is incredibly haunting." -Review Graveyard.

From 1977 to 1982 he was Chairman of the Executive Committee of the American Society of University Composers (now the Society of Composers, Inc.) on which he continues to serve as the Producer of the SCI Compact Disk Series.  In 1981 he was elected to the Board of Governors of the American Composers Alliance.  After serving two terms as Secretary and three terms as Vice-President he was elected President in the Fall of 1993 and served until 2002; he served as the Chair of the Board of Governors until 2011. Brooks also served as a member of the Junior/Community College Commission on Accreditation of the National Association of Schools of Music for ten years.