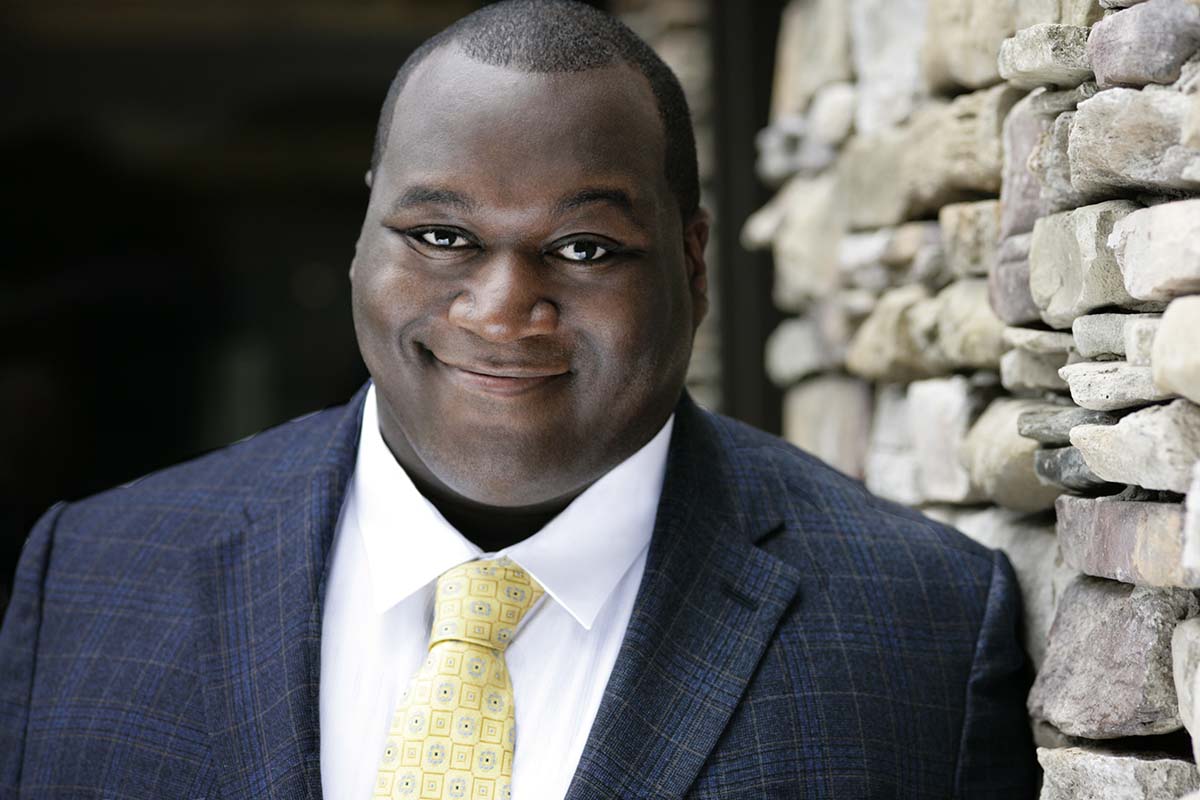 Baritone Reginald Smith, Jr. was a 2015 winner of the Metropolitan Opera National Council Auditions,  and is a graduate of the Houston Grand Opera Studio. He has been praised by the NY Times as a "passionate performer" and by Opera News for his "powerful and attractive" voice. He has performed with the Houston Grand Opera, the Cincinnatti Opera, Wolf Trap Opera, and in concert with the Atlanta Symphony, among others. Mr. Smith will debut with the Toledo Opera in Madama Butterfly in the 2015-16 season.