Join us for two sets of music on Valentine's Day, including an intermission with food and drink at the beautiful Tenri Cultural Institute in Greenwich Village, on 13th Street between 5th and 6th Avenues.

This concert will be presented as part of February's Composers Now Festival 2014, which takes place throughout the city. 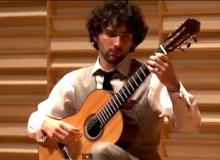 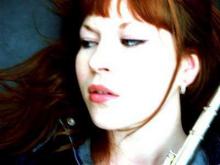 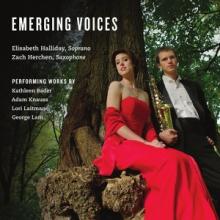 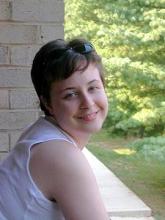 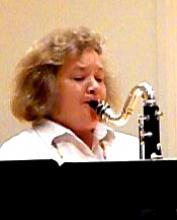 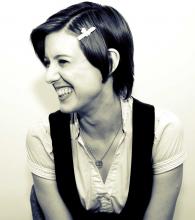 The evening focuses exclusively on solo music written by ACA-published composers. For years, contemporary composers and performers have been using galleries and other intimate spaces as a platform for developing new works, and encouraging dialogues with their audience.

The concert will feature works selected, performed, and championed by young performers who specialize in new music. ACA is also paying tribute to two  members on the program: Harley Gaber (1943-2011), and Allan Blank (1925-2013). Blank's Interacting Patterns was his last completed solo instrumental work and is a world premiere.