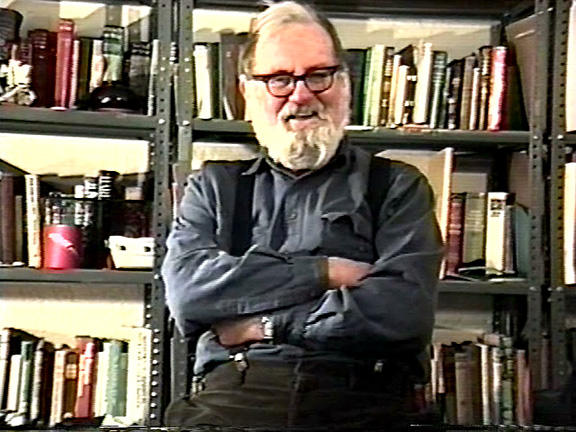 J. Willard Roosevelt (1918-2008),  grandson of Theodore Roosevelt, was quite an esteemed composer, a student of Nadia Boulanger and married to poet E.E. Cummings's daughter. He was the creator of an opera and many songs and chamber works, scores and recordings of which are preserved in the American Composers Alliance Archives.  Little of his music has been performed since his death at age 90 ten years ago.