Evening of music by Arthur Kreiger at Connecticut College, November 2018 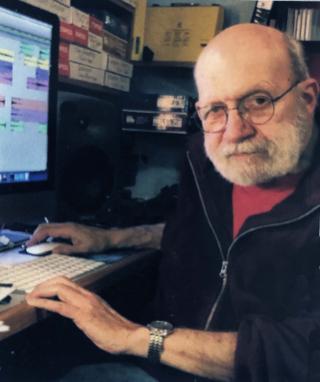 The composer's catalog contains works for orchestra, chorus, mixed ensembles, solo instruments, and electronic media. Kreiger completed his DMA at Columbia University and has worked as a composer for 45 years. He won the 1993 Brandeis University Creative Arts Medal, a Guggenheim Fellowship, and the Rome Prize, as well as commissions from the Fromm and Koussevitzky Foundations and the National Endowment of the Arts. He was awarded the Walter Hinrichsen Award by the Academy of Arts and Letters in 2013.