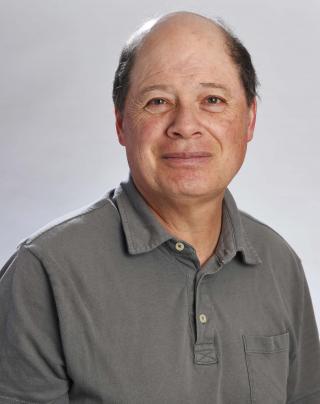 A Certain Stunned Muteness by Andrew Ardizzoia will be played by Ben Toth on a memorial concert for David Macbride at the Hartt School on October 4th. Lincoln Theater, 7:30pm.

The Hartt School, University of Hartford, will celebrate the life and work of composer David Macbride in a series of concerts October 2-4 devoted to his music, and his creative influence on generations of composers. David was a faculty member at Hartt from 1984 until his untimely death in September 2018. He was an undergraduate at Hartt, and was awarded the School’s Distinguished Alumni Award. His body of work is prolific and wide-ranging, covering almost every medium of concert music. But undoubtedly his greatest impact on the field has been that of his percussion music, which are firmly entrenched in the repertoire, with continuing performances nationally and internationally.