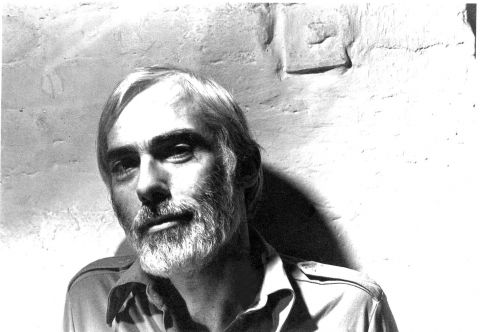 A retrospective of the music of Brian Fennelly

The Parnas Duo, the Da Capo Chamber Players, and Counter)induction

Fennelly studied at Yale with Mel Powell, Donald Martino, Allen Forte, Gunther Schuller and George Perle (M.Mus 1965, Ph.D. 1968). From 1968 to 1997 he was professor of Music in the Faculty of Arts and Science at New York University, and Professor Emeritus until his death in 2015. In addition to a Guggenheim fellowship, his awards include three fellowships from the National Endowment for the Arts and commissions from the Koussevitzky Foundation, Fromm Foundation and Meet the Composer/Reader's Digest as well as from the Hudson Valley Philharmonic and Pro Musica Chamber Orchestra. In 1997 he received a lifetime achievement award from the American Academy of Arts and Letters. 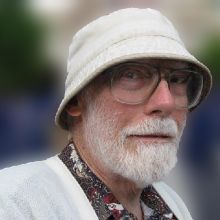