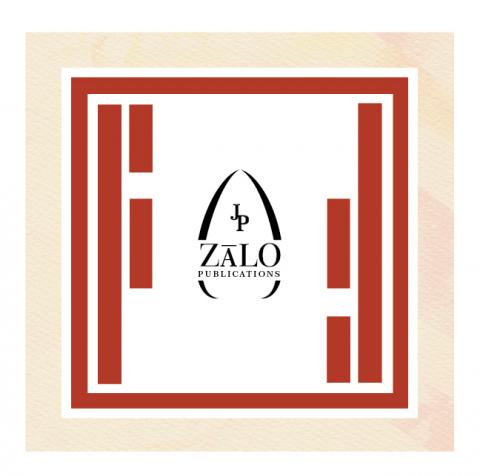 The Native American flute’s innate qualities and tonal resonance are driven by “the power of the woods”— the various woods honored in ceremony, appreciated in celebration, then processed into flutes. These flutes live, breathe; they have a naturalness in total expression, which evokes a spirituality that adds to the traditions surrounding this unique instrument.

The instrument’s repertoire also offers a new dimension to concert flutists, one that can embody a variety of musical styles and tones. Minimal or no adjustment of the works are needed due to the close acoustic relationship between the two instruments.