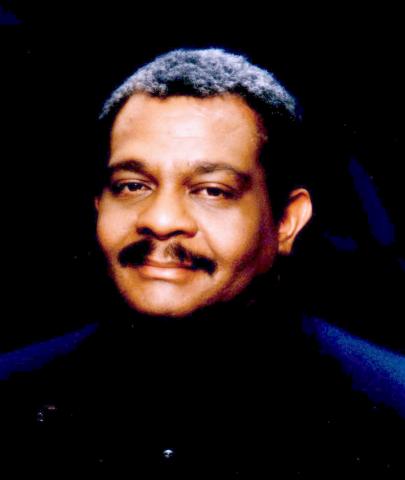 Wallace McClain Cheatham is an internationally recognized composer, performing artist, and scholar. His compositions, covering a variety of genres and published by prominent houses, have been programmed at festivals, symposiums, conventions, concerts, and recitals.  He has continued to grow as a musician, researcher, and teacher. From the podium, he has introduced major works of African-American composers to audiences in Wisconsin and Illinois. His compositions, which span a variety of genres, have been performed in national and international settings. Some of his scores have been published by Shawnee, Alfred, Master-Player Library, Oxford University Press, Southern Illinois University Press, and Jomar Press.

Dr. Cheatham's research dealing with opera as it relates to the African-American experience has been published in internationally circulated journals of scholarship. His book, Dialogues On Opera and The African American Experience, is housed in libraries worldwide. Dr. Cheatham was a public school music teacher for more than three decades. Recently, he was a guest professor at Wisconsin's Cardinal Stritch University. He has been called upon to be a piano accompanist for instrumentalists and singers, and a lecturer in national and international performance and professional venues.

Poets with whom he has collaborated include Stephanny  Alameen, Nikki Giovanni, and Matthew Umukoro. "Heaven On Mother Earth," his most recent score, completes a choral trilogy that deals with the three great institutions of learning: church, school, and  home.