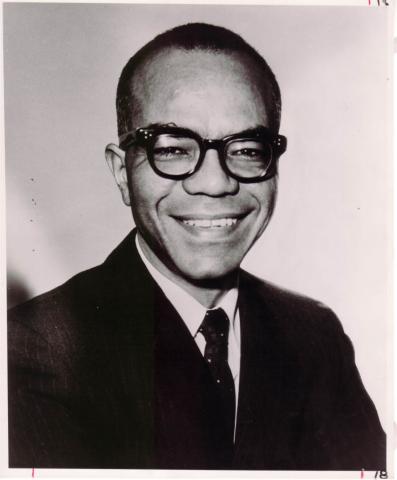 ACA is honored to be distributing previously unpublished works by Ulysses Kay in new editions.  First affiliated with ACA in the 1950s, Ulysses Kay went on to an internationally renowned career in music.