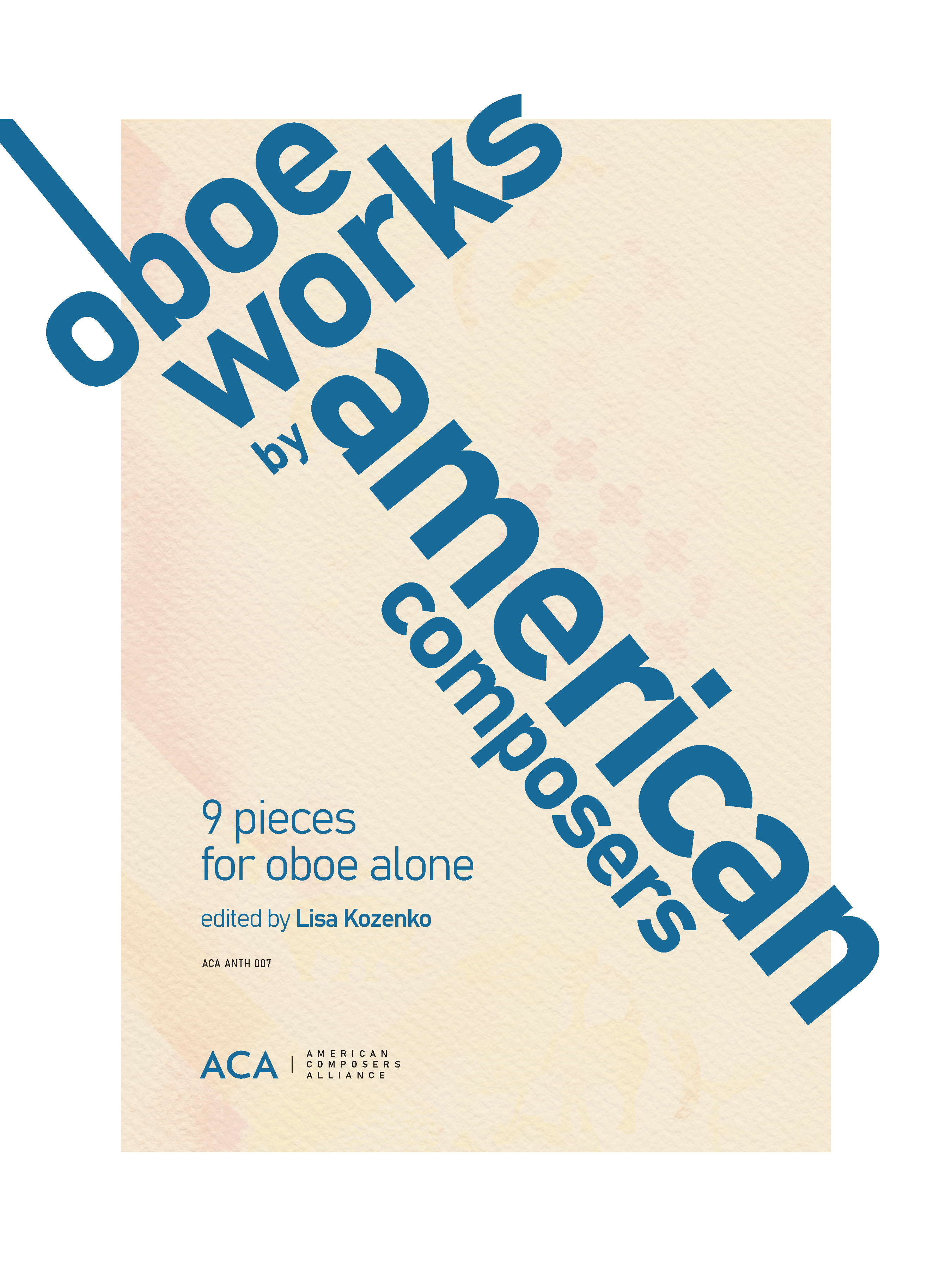 These nine works for oboe alone touch on many of the unique and deeply American compositional languages that sprung amidst and against the musical developments of the 20th Century. Solo Sonatas from Childs and Stein open the anthology with a direct launch into mid-century explorations of sound and form.

Two giants of American music, Joan Tower and Harvey Sollberger, anchor the limits of the oboe’s experimental sound in the serialism of 1965 and the eclectic richness of 2000, while Sacco, Auerbach-Brown, McDonald, and Van de Vate develop interactions of various Modern and pre-20th Century ideas in the form of miniatures.