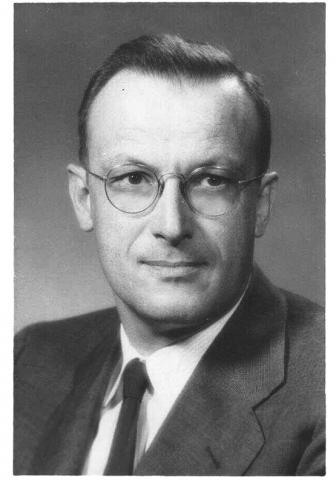 Philip Bezanson (January 6, 1916 – March 11, 1975) was an American composer and educator. Born in Athol, Massachusetts, he graduated from Yale University School of music in 1940 and after war services enrolled in the graduate program of composition at the State University of Iowa were he joined its faculty eight years later. In 1951 he received his Ph.D. and later became head of composition. He was made a professor in 1961. Dr. Bezanson studied composition with David Stanley Smith, Richard Donovan and Philip Greely Clapp.

A prolific and productive composer, Bezanson won several prestigious awards and received commissions from amongst others Dimitri Mitropoulos, namely a piano concerto in 1952. His most famous work is perhaps the opera "Golden Child" written in 1960 to a libretto by Paul Engle and first performed on television on the Hallmark Theatre. Several of his vocal and choral works use texts by Engle as well.