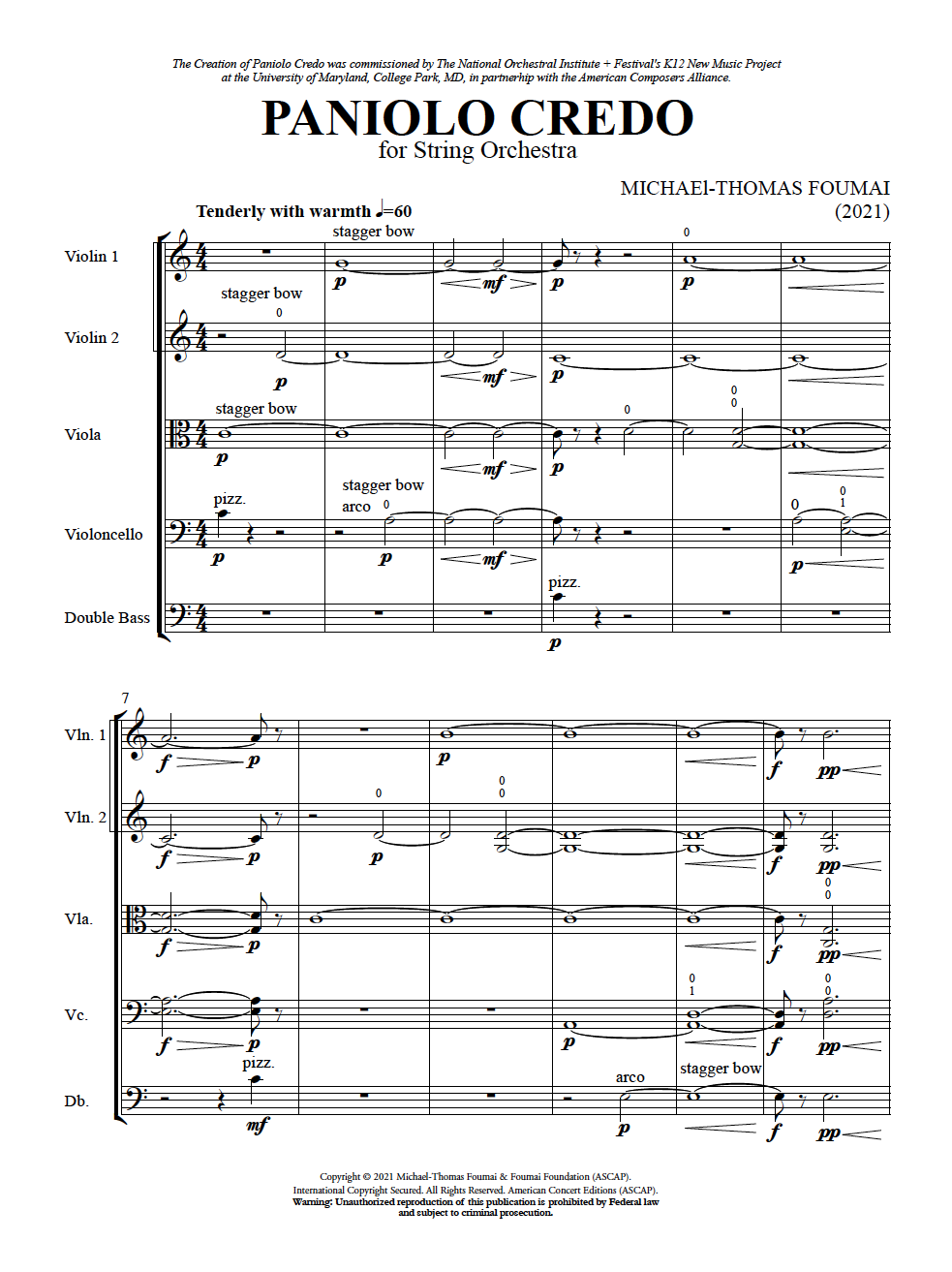 Before the pageantry of the “Wild West” and the adventures of the American cowboy, there was the paniolo, the Hawaiian cowboy; wranglers of longhorn cattle on Hawaiʻi Island. Eben Parker Low, also known as Rawhide Ben Low, was a famous paniolo (cowboy) on the big island of Hawaiʻi. He was raised on Parker Ranch and later founded his own ranch – Puuwaawaa.

I was first introduced to Eben Low through his grandson, Sam Low. In 2019, my choral symphony based on the Hōkūleʻa, a replica of an ancient Polynesian voyaging canoe, Polynesian voyaging and traditional way finding, was based on Sam’s book Hawaiki Rising. Sam attended the premiere and over lunch, he spoke to me of his current research of tracing his grandfather’s history and the little known but fascinating lineage of the paniolo. Sam would send me his grandfather’s writings, which he had titled Paniolo Credo. In these writings, there is a tranquil glimpse into a oneness and respect for the horse.

“The paniolo thanks his horse from his heart for being so smart and loyal and dependable. You think of that, waiting those few minutes on the rim. You run a hand over the pony's legs and let him know you don't want them hurt. He knows you love him. He’ll tell you so in every action and, often, by rubbing his head against your hand or shoulder. He rests against you while you stand a minute, arm thrown over his neck while you listen and study the terrain and plan your action. Sometimes the horse's muscles quiver with excitement while he stands statue-like, waiting. Your own heart is excited, beating fast. But your mind is calm, ready, and your eyes and hands and your rope.”

Eben was instrumental in bringing the talent of the Hawaiian paniolo to the national scene when he sent Archie Ka'au'a, Jack Low and Ikua Purdy to the Frontier Days World Championship Roping Competition in Cheyenne Wyoming in 1908. His confidence and pride in them were expressed by his own words, "you cannot imagine the noise of the applause our boys received from those 30,000 watchers... the kanakas (Native Hawaiians) had won!" Eben Low was one of the last to know the early days of ranching on the Big Island. He was a true kanaka Maoli - a man who loved the aina where he was born, and the paniolo with whom he shared the day (Hawaii Cattlemen's Council).

So much of Hawaiian culture is built upon this understanding and respect for nature, for all forms of life, plant, animal, humanity and the spirits. And so, I strived to capture not the western cowboy bravado that dominates the soundtracks of the American West, but of the spirit of this credo, a paniolo philosophy. The gentle caressing and reading of the horse signs, a communication through touch and gesture from human soul to animal. The work begins with gentle tones, the soundscape of morning dew on the ranch. Melodic gestures will emerge, gentle glances, gestures of trust and comfort. Built within moving eighth note motion, echoes of an ancient Hawaiian chant. There is excitement as the horse’s muscles quiver and the music will smoothly tame in calmness. All is ready.

The Creation of Paniolo Credo was commissioned by The National Orchestral Institute + Festival's K12 New Music Project at the University of Maryland, College Park, MD, in partnership with the American Composers Alliance.