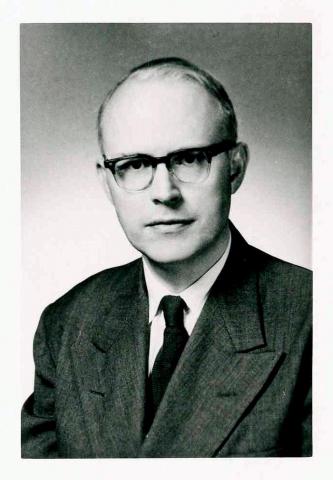 Leland Procter was born in Newton, Massachusetts in 1914, an alumnus of the Eastman School of Music in the class of 1938. He received a Master's degree from the University of Oklahoma and became head of the music department at Southwestern State College at Weatherford, Oklahoma. Following World War II he taught for 12 years at the New England Conservatory of Music in Boston, where he was a member of the department of theory and composition. He died in 1994.