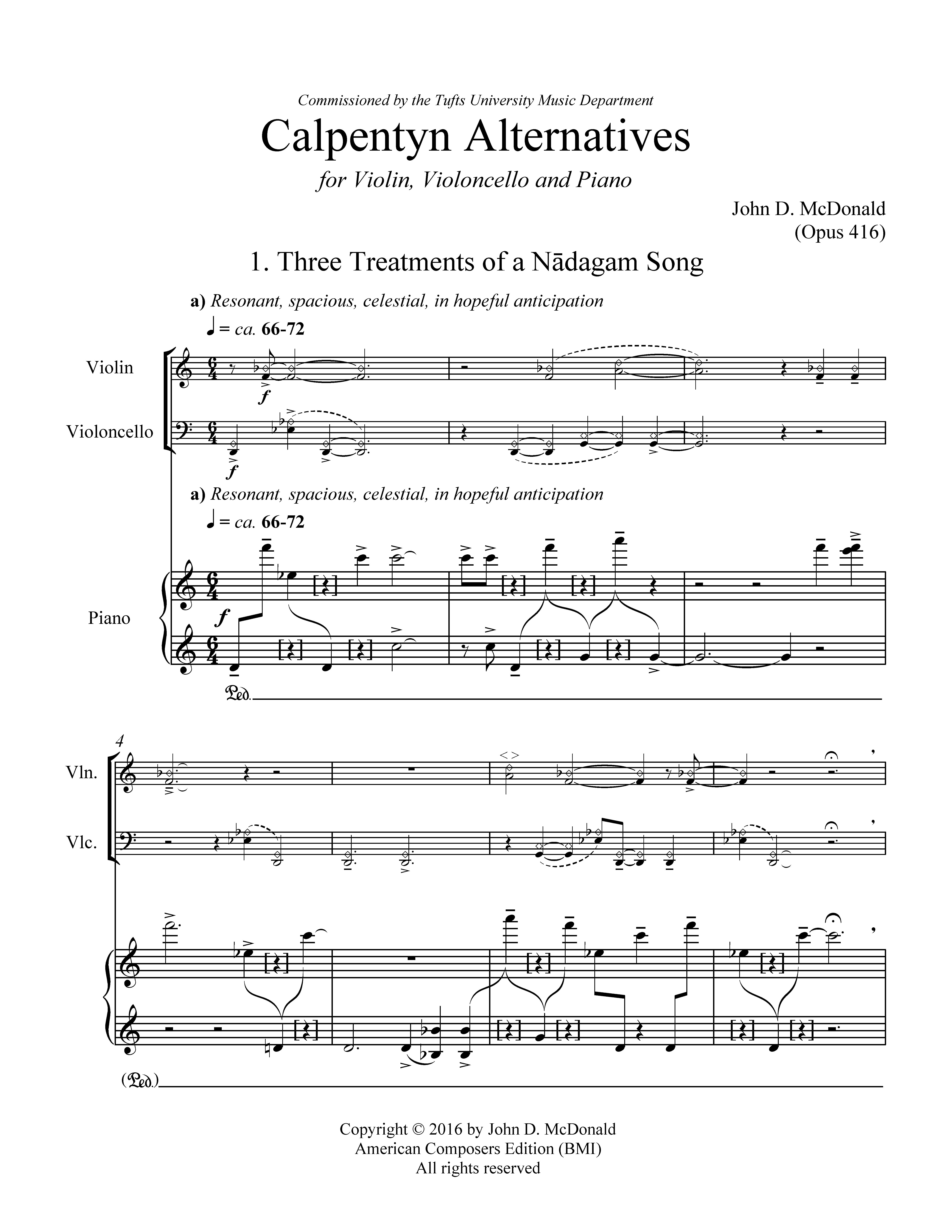 In modern Sri Lanka, a cultural mix (including ancient Sanskrit/Pali spiritual traditions [Buddhism], Islam, and prominent Roman Catholicism) has forged an ongoing folk culture even in remote peninsular regions such as Kalpitiya (Calpentyn, as the Dutch named it), an important fishing town located in the northwestern province of the island. Add to the mix the lasting influences of colonization, including the influx of Portuguese, Dutch, and English populations from the sixteenth to the nineteenth centuries, and the cultural picture becomes as multifarious as any one might find on the globe.

In 2003-2004, with the efforts of the Cambridge, Massachusetts (USA) non-profit development organization SARID (South Asia Research Institute for Development), a carefully scaled wind power project was proposed for the Kalpitiya area, providing convenient wind turbine power-charging solutions that dispensed with arduous ferry rides to a distant mainland location where batteries were re-powered. In short, SARID sought energy solutions that made daily life more tolerable in a remote, economically challenged location. This trio was composed in 2004 as a celebration of this effort.