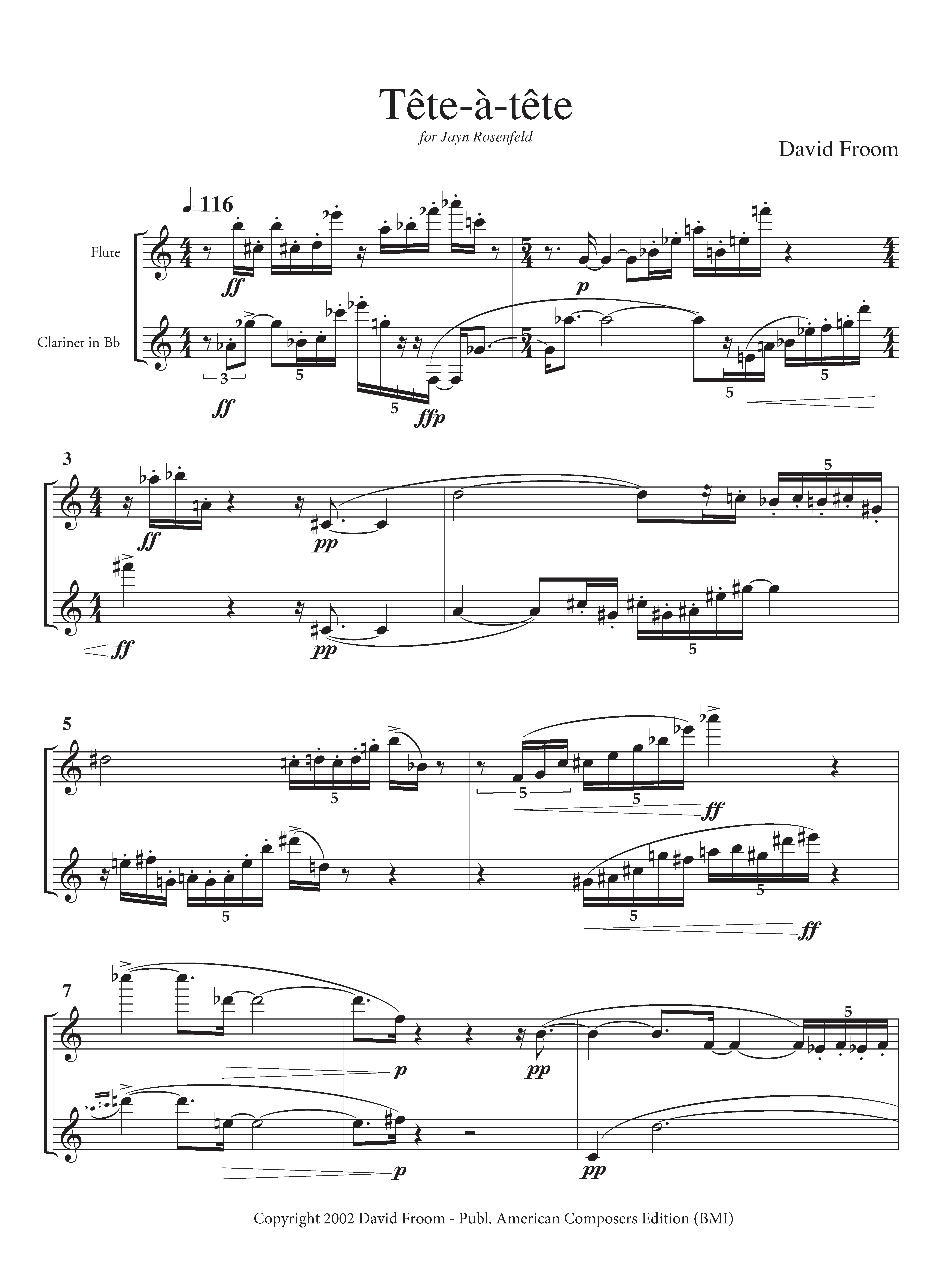 "Froom’s utterances were fashioned with such skill and sensitivity that there was never an uninteresting moment.  It was as if the two instruments were involved in a dialog, with consonances and dissonances fluctuating in much the same manner as might agreements and disagreements in a spirited discussion." (Tim Page, The Washington Post)